High in the beautiful mountains, a family of monkeys was playing in the trees. While they were playing, one of them looked down into the well and saw the moon at the bottom of a well.

He called all his monkey friends to show the moon in the well. Very concerned, all the monkeys investigated the moon in the well. An older monkey ran over, looked into the well and said, “Goodness me! The moon is really in the water!” “The moon is supposed to be in the sky, not inside a well. ” thought the monkeys.  “The moon must have fallen into the well. We need to get the moon out of the well!” they decided, so they found a bucket and formed a long chain holding onto each other’s tails to reach down into the well.

The oldest monkey hanged on the tree upside down, with his feet on the branch. And he pulled the next monkey’s feet with his hands. All the other monkeys followed his suit, and they joined each other one by one down to the moon in the well.

Just as the last monkey could almost scoop the moon into her bucket, the one at the top felt his grip slipping. Suddenly, all the monkeys tumbled into the well, their bucket flying into the air. As they looked up from the bottom, they saw the moon glistening in the sky. “A job well done,” they congratulated each other.  “Now how do we get out of the well.?” 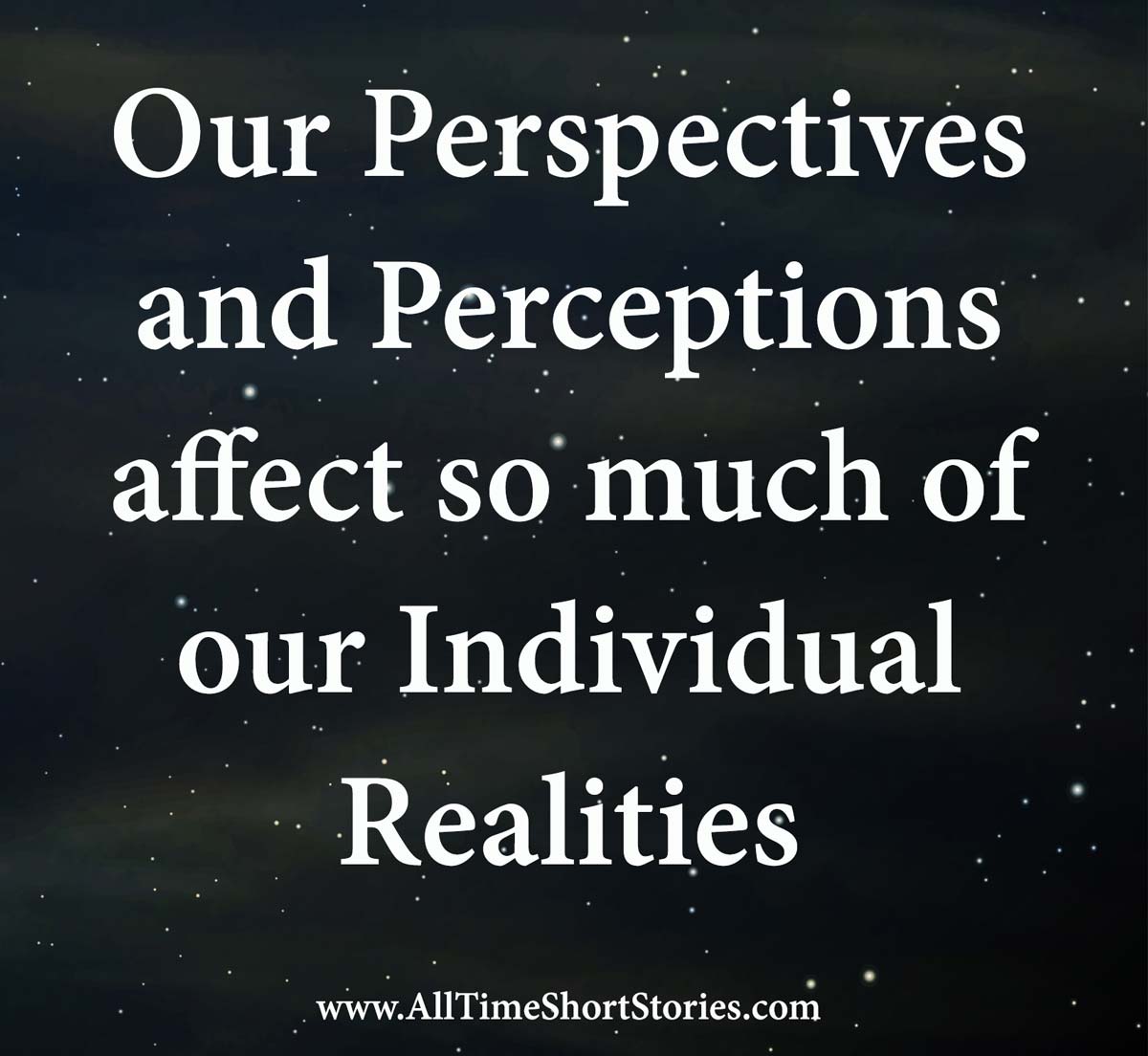